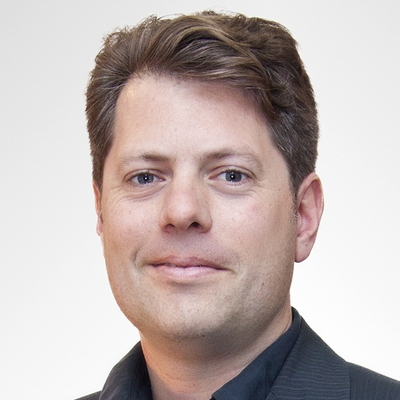 
Daniel N. Wilson performed his undergraduate studies at the University of Victoria, Wellington, New Zealand, where he obtained a Bachelor of Science with first class honours. In 1999, he obtained a PhD in Biochemistry from the University of Otago, Dunedin, New Zealand. His thesis investigated the mechanism of translation recoding in bacterial termination release factors and was supervised by Prof. Warren P. Tate. In 2000, he was awarded an Alexander von Humboldt fellowship to undertake post-doctoral studies in the group of Prof. Knud H. Nierhaus at the Max-Planck-Institute for Molecular Genetics in Berlin, Germany. From 2002-2006, he was a researcher within the AG Ribosomen structural biology group at the Max-Planck-Institute for Molecular Genetics using X-ray crystallography to determine structures of ligands/antibiotics bound to ribosomal particles. In 2007, he took up an independent group leader position at the Gene Center, University of Munich, and turned his focus to using cryo-electron microscopy (cryo-EM) to structurally interrogate ribosomal functional states. In 2016, Daniel Wilson accepted a full professorship at the University of Hamburg, where he is presently located. Research in the Wilson group is focused on the biochemical and structural characterization of ribosome complexes to understand how translation is regulated, with a special emphasis on how antibiotics and inhibitors bind to the ribosome to inhibit translation. The group uses a combination of molecular biology/biochemistry as well as structural biology (cryo-EM) to provide molecular insight into the fundamental process of protein synthesis. He has published over 160 peer-reviewed articles within the field of translation in top-ranked international journals, including Nature, Science, Cell, etc. According to google scholar, he has an H-index of 60, i10-index of 126, has acquired over 10,000 citations in total, and currently receives over 1000 citations per year. Daniel is an EMBO young investigator (2010) and recipient of the GlaxoSmithKline Medical Research Award (2011).

Professor Jaco Vangronsveld is the environmental biologist, and the pioneer in broadly understood phytoremediation, its study and implementation; he is the leader of the Environmental Biology group at Hasselt University and the main research theme is the understanding influences of the environment on organisms. On the initiative of prof. J. Vangronsveld and under his direction the Field Research Center was established at Hasselt University, under which the second and the most modern Ecotron system in the world was built (Ecotron is climate-controlled units for the measurement of complex ecological processes and dynamics). Recently, the results of this study were published in the journal Nature Climate Change in the article Towards more predictive and interdisciplinary climate change ecosystem experiments. Jaco Vangronsveld is the highly cited researcher in 2019 and is on the Highly Cited Researchers list, released by the Web of Science Group, which identifies scientists and social scientists who produced multiple papers ranking in the top 1% by citations for their field and year of publication, demonstrating significant research influence among their peers. In 2019 papers of Prof. Jaco Vangronsweld were cited over 2 thousand times! 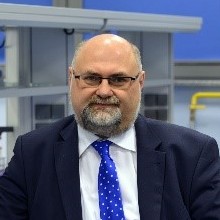 Grzegorz Wegrzyn has graduated from University of Gdansk, Poland. In 1987 he obtained MSc degree in biology, and in 1991 PhD degree in molecular genetics. His PhD thesis was focused on the regulation of DNA replication in starved cells. Then (in 1991), he was a research fellow at the Department of Biochemistry, University of Nottingham Medical School (UK), where he worked on the mechanisms of gene expression regulation in bacteria. In 1992 he was a post-doctoral researcher at Center for Molecular Genetics, University of California at San Diego (USA), where he investigated regulation of viral DNA replication. Since 1996 he is a head of Department of Molecular Biology at the University of Gdansk (Poland). In his laboratory, several projects are conducted, which are focused mainly on regulation of gene expression and DNA replication and mechanisms and new treatment methods of human genetic diseases. Grzegorz Wegrzyn is a co-author of over 400 scientific articles in peer-reviewed journals and over 600 communications on scientific conferences. He is a member of American Society for Biochemistry and Molecular Biology and International Society for Plasmid Biology. He is an editor of several scientific journals, including FEMS Microbiology Reviews, Microbial Cell Factories (Editor-in-Chief), Metabolic Brain Disease (Deputy-Chief-Editor), Plasmid, Scientific Reports, and Acta Biochimica Polonica (Editor-in-Chief). 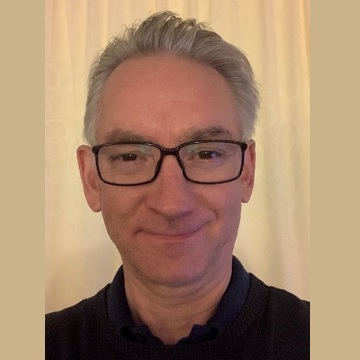 Alan Warren graduated in Biochemistry (1983) and Medicine (1986) from the University of Glasgow and trained in Haematology at the Hammersmith Hospital in London and Addenbrooke’s Hospital in Cambridge. He was appointed Professor of Haematology in 2003. He gained his PhD in molecular biology at the MRC Laboratory of Molecular Biology in Cambridge under the supervision of Terry Rabbitts FRS, where he discovered an essential role for the leukaemia-associated LIM-domain protein Lmo2 in haematopoiesis. The current focus of the Warren laboratory is to elucidate basic mechanisms of eukaryotic ribosome assembly and to understand how corruption of this process causes stem cell subversion and leukaemia predisposition. He was elected Fellow of the Academy of Medical Sciences in 2005 and received a FEBS Award from the Austrian Society for Molecular Biology and Biotechnology in September 2016.